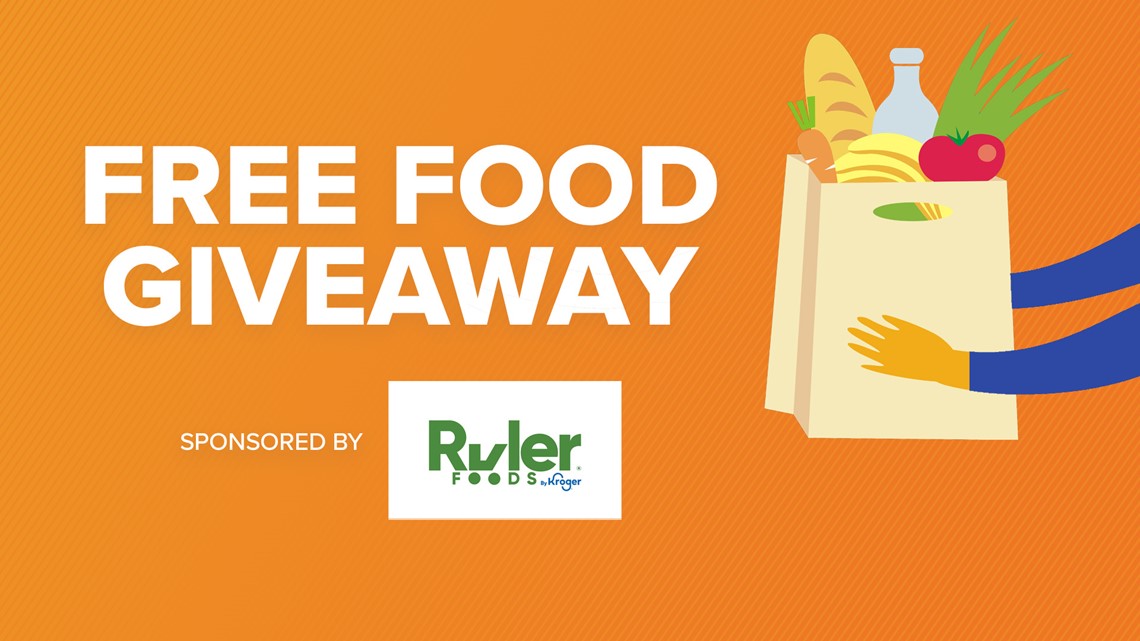 “What we have done as a basic step is to aggregate our inventory across platforms to give brands access to what we have,” said Richard Yaffa, executive vice president and global head of the group of Universal Music brands and agencies. “We’re really focused on bringing all of these assets together through our partners.”

Yaffa, who oversees the new media network, wouldn’t name any specific platforms other than YouTube (which, duh – it’s the main music video platform). But he said that for now at least UMusic’s business is focused on video ads and video content.

There are other parts of the Universal Music business for brands that want to work with a specific artist or artists on content production or do marketing integrations like having a brand appear in a music video.

But the UMusic network is more of a programming-focused platform. Rather than choosing artists, brands and agencies can seek out audiences, such as young men between the ages of 18 and 30 or young women in certain markets. The platform then assembles a bespoke media plan.

The company also overlays its own data, some of which Yaffa says is quantitative data that can be directly used to target and attribute audiences, including its own marketing data.

“UMG has its own data team that we use to help market our artists,” he said.

Yaffa also cited qualitative data Universal maintains as part of its “pulse-taking” exercise with its audience, including fan surveys and tracking their attachment to certain brands or topics. In the world of online advertising platforms, this falls under the measurement of brand impact or brand sentiment following a campaign.

There are several potential growth avenues for the company. One option, which Yaffa said the UMusic Media Network is “considering” but has not yet adopted, is to do audience extension campaigns based on Universal data and known audiences. (This is the typical retail media game, where audiences are targeted across the web.)

The problem with Audience Network Extensions, however, is that they rely primarily on display ads — and UMusic is primarily video. Additionally, they rely on a very large first-party data set of identifiable and traceable web users. Universal Music may reach tens or hundreds of millions of fans, but they do so primarily in environments where users cannot be retargeted elsewhere – social media walled gardens and real-world locations.

“We can work with Condé Nast and others to create culturally relevant content,” Yaffa said. “And then we can send our media and expand our audience through that.” 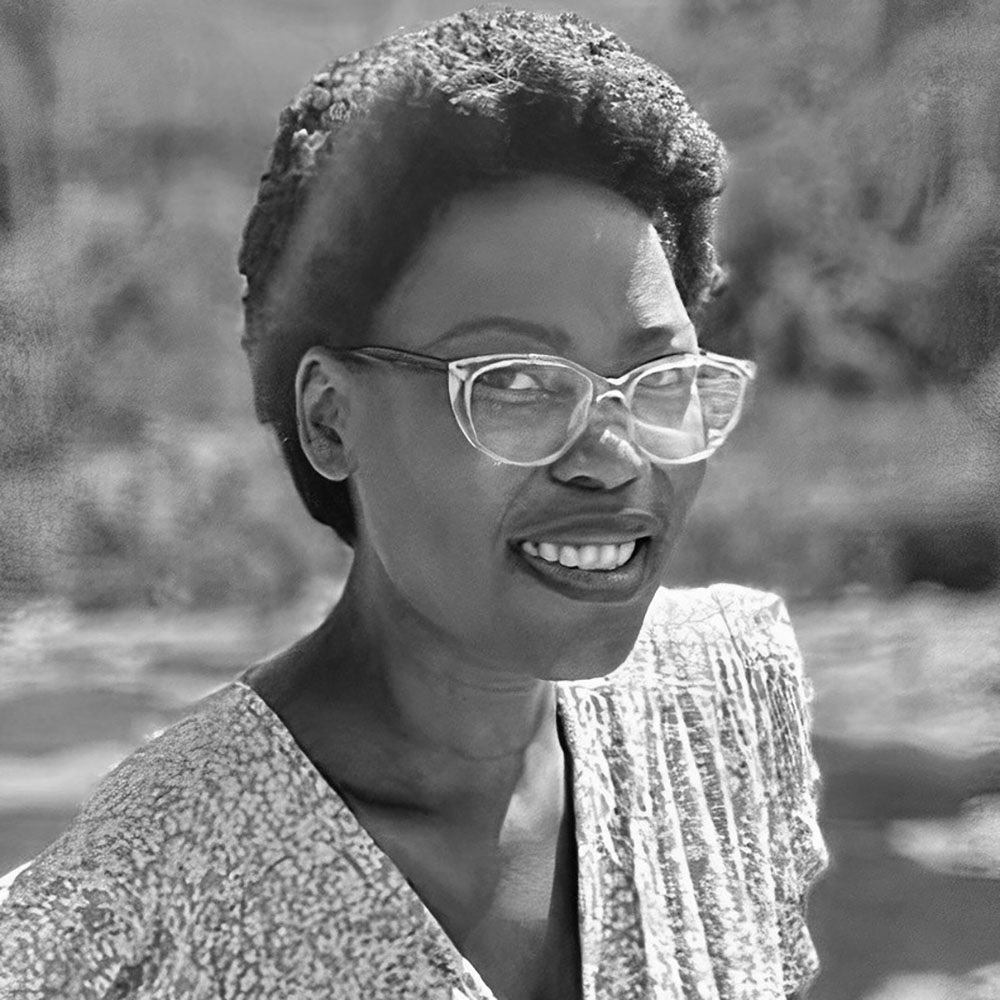