This Silicon Valley crypto startup, founded by Brisbane entrepreneur, is now worth $ 2 billion 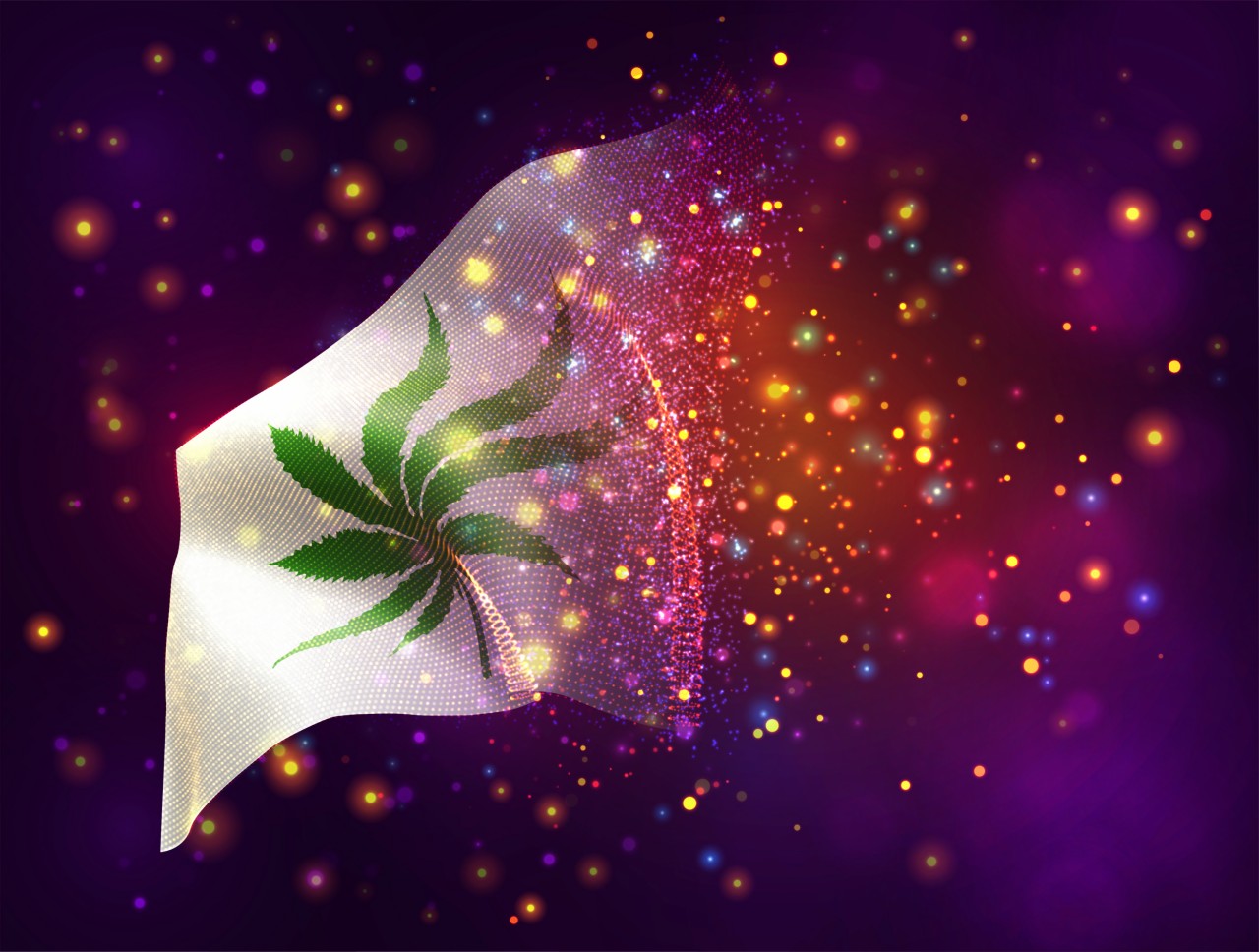 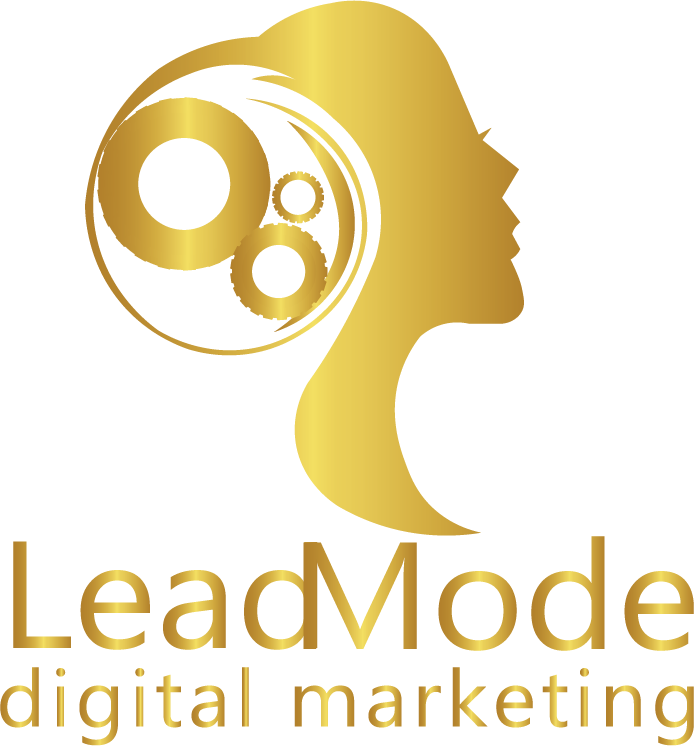 Led by co-founder and CEO Graham Jenkin, a Brisbane-born entrepreneur now based in San Francisco, CoinList is a cryptocurrency exchange that allows users to buy, earn, and trade cryptocurrencies.

But it also serves as a platform for blockchain companies to launch and manage their own token sales and initial coin offerings (ICOs), connecting companies with potential investors.

Having cut his teeth creating websites for Australian Democrats, Jenkin was previously COO of startup job site AngelList, and worked as a user experience design manager for Google between 2006 and 2014, where he designed products such as Google Analytics, AdWords and Google Wallet.

Free in your inbox every day of the week

Jenkin co-founded CoinList in 2017, with the goal of accelerating and advancing widespread adoption of cryptocurrencies.

In a Post on LinkedIn Announcing the increase and thanking those who helped the company take the leap, Jenkin called it “the most impactful mission in crypto.”

CoinList now has users in more than 170 countries, with a monthly transaction volume of around $ 1 billion.

The round is led by Chicago-based investment firm Agman and Boston-based Accomplice, one of CoinList’s original backers.

A range of other funds and individuals also contributed. They include partners and active CoinList users around the world, including Asia, Europe and the Middle East, all high growth regions for the business.

The latest funding will be used to scale services and operations, and to launch a range of new products, according to a CoinList blog.

Crypto has also made headlines closer to home. Just this week, politicians and tech leaders challenged claims by a spokesperson for the Reserve Bank of Australia that cryptocurrencies are a “fad.”

Even a fish and chips company in Yeppoon, Queensland has started to accept cryptocurrency, with owner Clint Horsfall saying he expected more small businesses to follow suit.

Bieber: “That’s why the more resources you use to test your idea, the less risky …