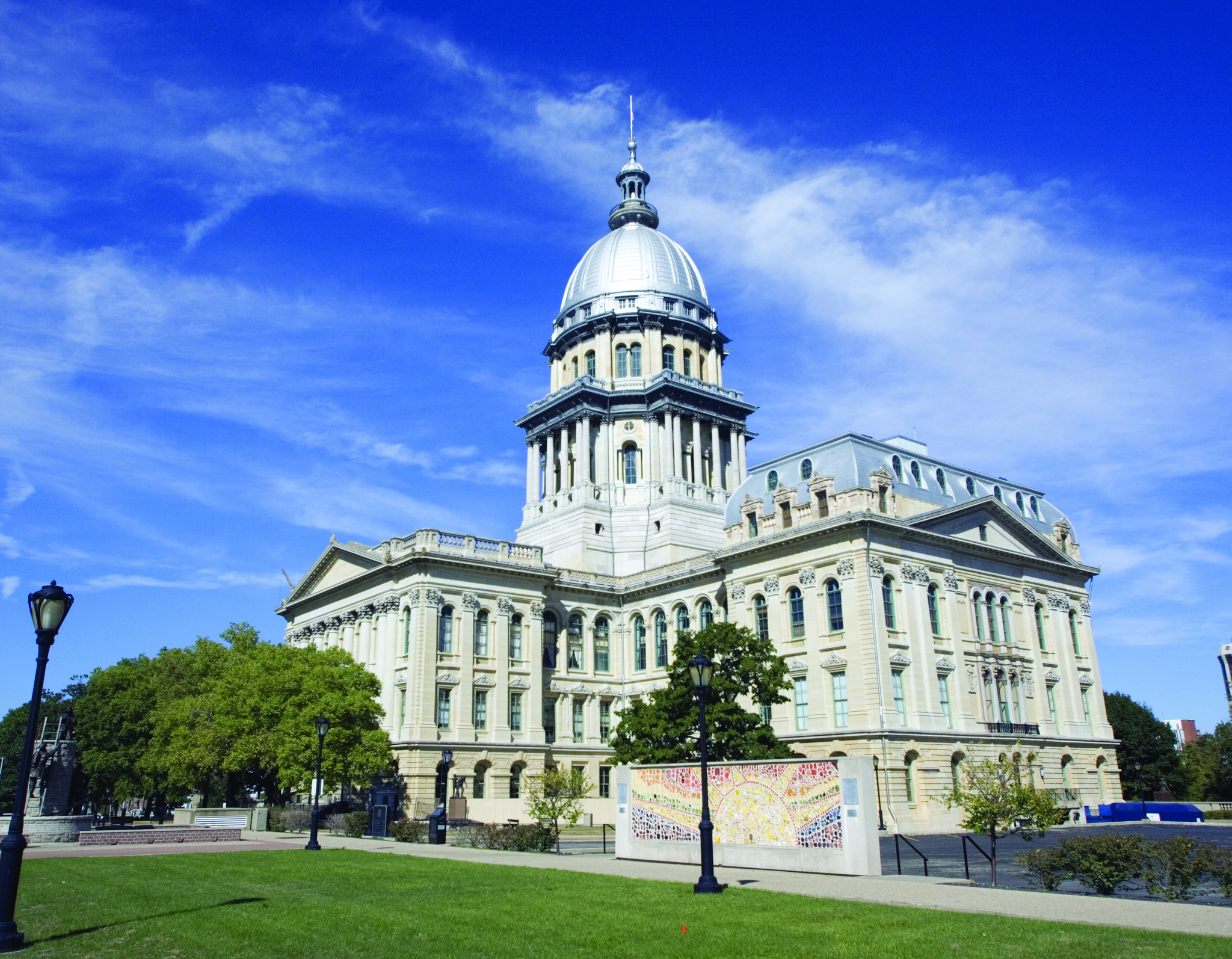 The Bearcats fall into the Buckeyes in Columbus 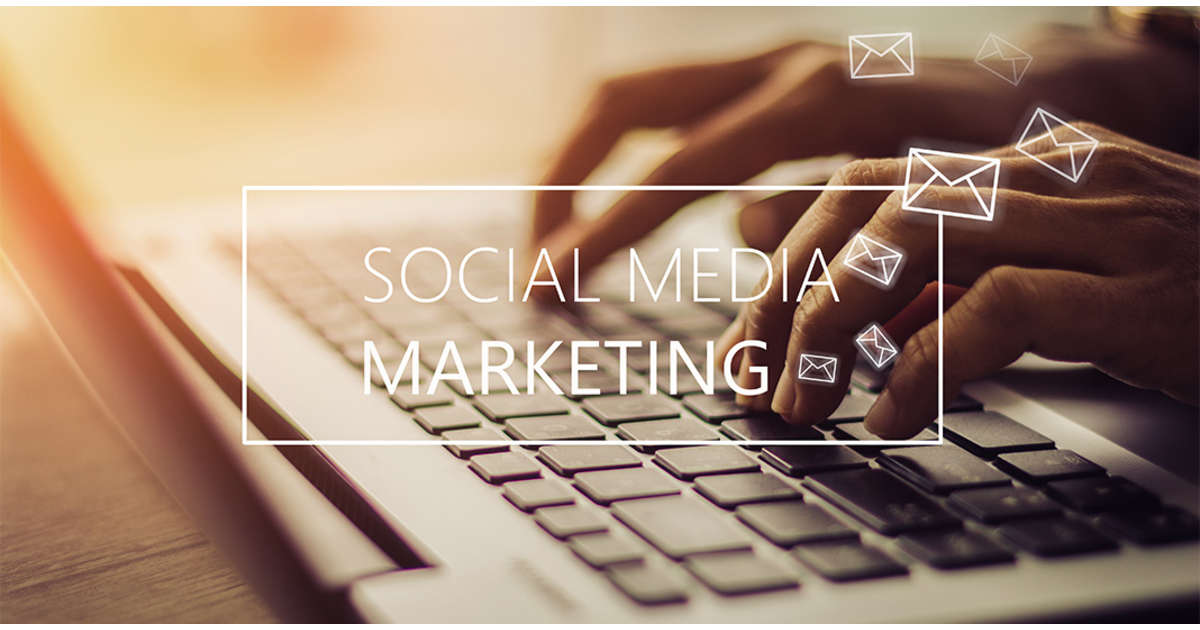 There are many reasons to view social media as the ultimate means of persuasion. The increasing penetration of the Internet directly contributes to its ever-expanding reach. The emergence of smartphones, a medium always beside you, allows individuals to consume content on social networks 24/7. Advances in big data analytics and artificial intelligence tools make it possible to personalize social media ads for each individual and deliver them at the most appropriate time. This hyper-personalization opportunity sets social media apart from any other advertising medium.

Malcolm Gladwell was one of the first prominent writers to question the ability of social media to influence human behavior. Many believed that the Arab Spring movement emanated from the influence of social media. But in his New Yorker article, “Small Change: Why the Revolution Will Not Be Tweeted,” Gladwell argued that Twitter and Facebook had been oversold as popular tools of political action.

According to a recent Harvard Business Review article by Sinan Aral, “What Digital Advertising Gets Wrong,” the effectiveness of digital advertising has been largely oversold. He cites a large-scale eBay listing study that found the effectiveness of branded search ads to be overestimated by up to 4,100%. A similar analysis of Facebook ads yielded a figure of 4000%. An article in Harper’s magazine last week, “Bad News” by Joseph Bernstein, argues that today an even greater aura of omnipotence surrounds digital ad creators than their print and broadcast ancestors. But Bernstein argues that stories like the role of fake news in Donald Trump’s 2016 US presidential campaign are just questionable strategies for positioning social media as a powerful persuasive force.

The book Subprime Attention Crisis: Advertising and the Time Bomb at the Heart of the Internet by Tim Hwang, former head of global artificial intelligence policy at Google, further exposes the vulnerabilities of social media advertising. Advertising revenues are the essential economic driver for the purchase of many basic Internet services. Ads placed alongside search engine results represent approximately 46% of all digital ad revenue. Display advertising, with promotional messages delivered via “banner ads”, represents an additional 32% of the digital advertising pie.

Hwang points out that despite being exposed to a huge amount of online advertising, people are largely apathetic towards him. In 1990, when banner ads started appearing on social media platforms, click-through rates were 40%. According to a Google study in 2018, the click-through rate of social media ads is only 0.49%. These click-through rates are low despite artificial intelligence tools that help advertisers identify the people most likely to buy what’s on offer and even spot the time slot that would work best. One can well imagine how abysmal the click-through rate would be if such online stimuli were used to shape the behavior of consumers who are in the early stages of a buying process.

Hwang raises serious doubts as to whether the social media ads are worth the money they receive. He argues that if these digital ads aren’t as valuable as they claim, then much like the bad mortgage valuation in the United States caused the global economy to plummet in 2008, falsely priced digital ads could one day do. plummeting the entire Internet economy. . How to avoid such a catastrophe?

It is often forgotten that persuasion is not just about bringing water to a horse when he is most likely to drink it. Persuasion consists of making the horse drink the water. Today, the focus is on perfecting the targeting and placement of social media ads. On the other hand, there is very little focus on the creative content of these messages. Most digital ads consist of a bland product with discount blurb. Few are able to break the clutter.

Studies have shown that the average time spent on smartphones per day per user is over three hours. This smartphone user picks it up over 150 times and touches it over 2,700 times a day. With each touch, the user usually has a new stimulus requiring attention. As a result, the average user’s attention span on social media is only around 4 seconds.

Not only the duration of attention, but the quality of that attention is problematic. Numerous studies have shown that a large majority consume social media content when in a relaxed or distracted mood. Instances where the social media user is in a focused state of mind and bent over for information are rare. In this social media environment that lacks time and attention, persuaders don’t have the luxury of a space as large as the full page of a newspaper to craft creative stimuli. On social media, the space available to create any creative stimulus for a tile or banner ad is only a few square centimeters. All persuasion strategies must be condensed into this small space.

We must rethink the persuasion processes that have stagnated for several decades. Persuaders must learn the new art of influencing human behavior within milliseconds. These Micro Selling Proposals (MSPs) will be primarily visual. This is because the human brain can process an image in as little as 13 milliseconds. Other than that, PSMs will likely be designed to have emotional appeal. Our brains can also process emotions within milliseconds. Such PSMs will revolutionize the persuasion industry and make social media advertising more effective and therefore profitable.

* Thank you for subscribing to our newsletter.