Ricardo Schulte June 24, 2022 Facebook Ads Comments Off on Marketers on the Determinants of Effective Advertising 8 Views

Consistency, relevance and strong branding are all key to creating effective and creative ad campaigns, the marketers behind Aldi’s “A Christmas Carrot” and Marmite’s “Flippin Tasty” ads have revealed.

Both ads were rated highly creatively effective by The Works, a monthly study conducted by Kantar in partnership with the Advertising Association and Marketing Week. The study asks 750 consumers every month what they think of five of the month’s top ads across different media platforms – 150 consumers per ad.

Aldi’s Christmas campaign was crowned the most effective festive ad in December given its potential to deliver both long and short term metrics, scoring high on distinctiveness and enjoyment, affinity with brand and brand indicia.

Most recently, the Marmite’s Pancake Day-themed Facebook post proved to be the most effective ad on the platform in February, ranking in the top 10% of all UK ads for its ability to attract attention, while being highly rated for fun, branding and differentiation.

Speaking at a panel this week, organized by Kantar and Marketing Week as part of the Cannes Lions Festival of Creativity, Georgina Bradford, Unilever’s food marketing director for the UK and Ireland, advised marketers not to “be afraid of consistency” and its “power”. . Marmite’s “Flippin Tasty” pancake post ranks among the most effective Facebook ads

“I am a true believer in [consistency] and how successful you can be with it,” Bradford said.

Marmite, for example, launched its “Love it or hate it” platform over 25 years ago. The slogan became both “infamous and iconic”, Bradford said, and thus remained “consistent” throughout campaigns and launches.

While the temptation to “shake things up” often presents itself, Bradford said the platform is “valuable” to the Marmite brand and it would be “crazy” to deviate from it.

“Now it’s about new angles and how we continue to bring new people into the brand,” she said.

Marmite is also blessed with distinctive brand assets beyond love it or hate it, including the “iconic” yellow and black coloring, Bradford added.

“We know we can keep showing them and we don’t need to complicate things. We can just show off our pack and people instantly recognize it like Marmite. So that was really the key to being distinctive.

Meanwhile, Aldi has also benefited from the power of consistency. His Christmas character Kevin the Carrot, first launched in 2016, is inspired by the idea that Christmas makes “the ordinary extraordinary”. The first ad boosted sales by 15.1% and helped the discounter attract 1 million new shoppers.

“And then Aldi did what I think was a very smart thing – they stuck with it,” said creative agency McCann effectiveness manager and Aldi account strategy director Jamie Peate.

“Everyone at Christmas is always looking for something new, [but] together we made a conscious decision not to. Stay with Kevin, invest in him and [bring in] more characters.

Fame imbues a “feeling of familiarity”, Peate said, adding that thanks to Kevin “Aldi became famous for Christmas”.

Peate said the ad industry as a whole is “very bad” at valuing prior and acquired experience.

“If you think of doctors, architects and lawyers, precedent is everything. You learn to stand on the shoulders of giants…and you build on the learning. We seem to think that’s actually what you shouldn’t be doing – that you should forget about all that and come up with something new and innovative and never done before,” he said.

“In doing so, we significantly reduce our efficiency.”

Kantar’s Head of Creative Excellence, Lynne Deason, added that there can be a “conflict” between distinctiveness and longevity, as marketers must figure out how to maintain an ongoing campaign idea while maintaining it. constantly reinventing. Aldi crowned this year’s most efficient Christmas a d

However, Deason said that while it would be “easy” to attribute Aldi’s effectiveness to its consistent use of the Kevin character, there must be a level of authenticity.

“Aldi is known as a fun brand. It’s uplifting and so the whole tone says Aldi. It’s shameless Aldi, and I think a lot of advertisers can learn from that,” she said.

“I get frustrated when I see the marks put in place at the end of an advertisement. In fact, people appreciate brand-centric advertising… Don’t apologize that the brand is there.

According to Deason, there are three key pillars that tie the Aldi and Marmite announcement together from an efficiency standpoint. First, both have a “clear strategy” around the brand and what the brand should achieve is the focus of the ads.

Aldi did what I think was a very smart thing – they stuck with it.

Second, both tap into an understanding of audiences, broader culture, and human insight, Deason said, adding, “It’s really important because it grabs attention. If we see something relevant, our brain is ready to pay attention to it.

Third, both ads are designed to work in the context in which they are shown – TV for Aldi and Facebook for Marmite.

“Facebook is a context in which it’s really easy to annoy people. You can very easily be an unwanted disturbance instead of an entertaining interruption,” she pointed out.

“This ad becomes an entertaining interruption. And yes the brand comes up outright, but that’s not just what it takes to be successful. You have to be onboarded. So fun and drama are key to that.

However, Deason warned that today less time is spent on human insight and audience understanding than in the past, which impacts the ability of ads to entertain. She suggested that this is the result of time pressure and the speed at which creativity must now be created, as the idea does not have enough time to “breathe”.

“Are you really giving agencies enough time to make those connections? Because that’s what makes advertising so powerful,” she said.

“But I think creating content that works in the context it will be experienced in is really key. You can’t take the same content and assume it will work everywhere.

I am a true believer in [consistency] and how successful you can be with it.

Unilever’s Bradford explained that the Marmite brand knew it needed to be “disruptive” around pancake day in order to cut and entice consumers to consider Marmite peanut butter as a pancake topping. As a result, the brand made its “pretty obscure” advertisement involving a squirrel flipping pancakes.

Bradford said: “It helped ensure we were showing up strongly on Facebook. We are determined and we know on Facebook that the more determined you can be, the better. You don’t need to complicate things too much.

Brands shouldn’t “underestimate” how “powerful” entertainment and humor can be in advertising, she added. 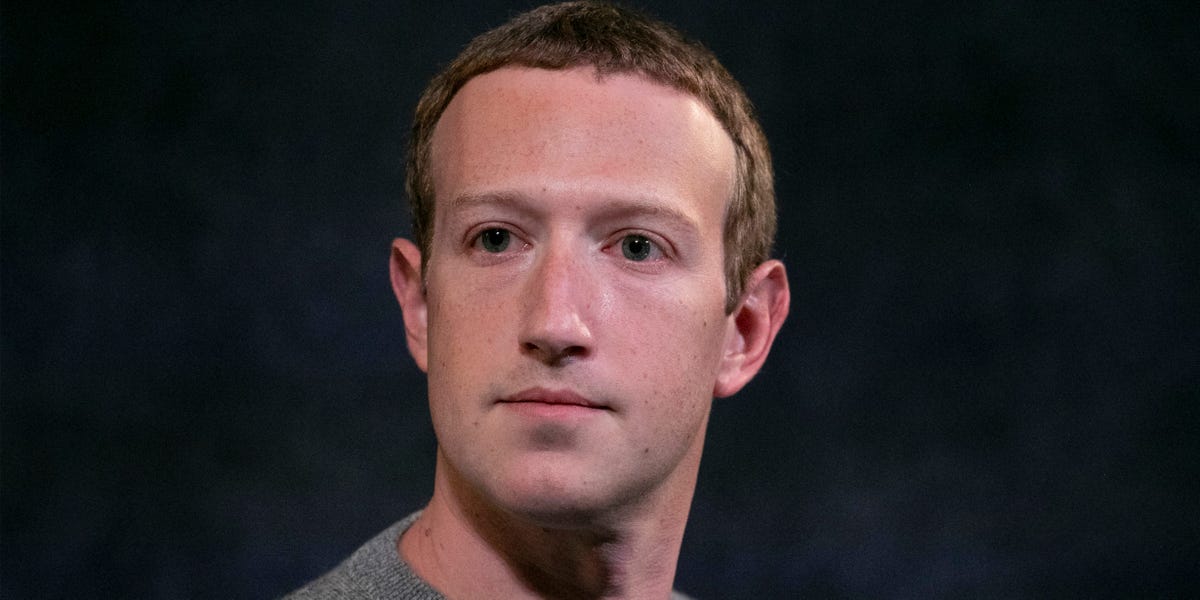