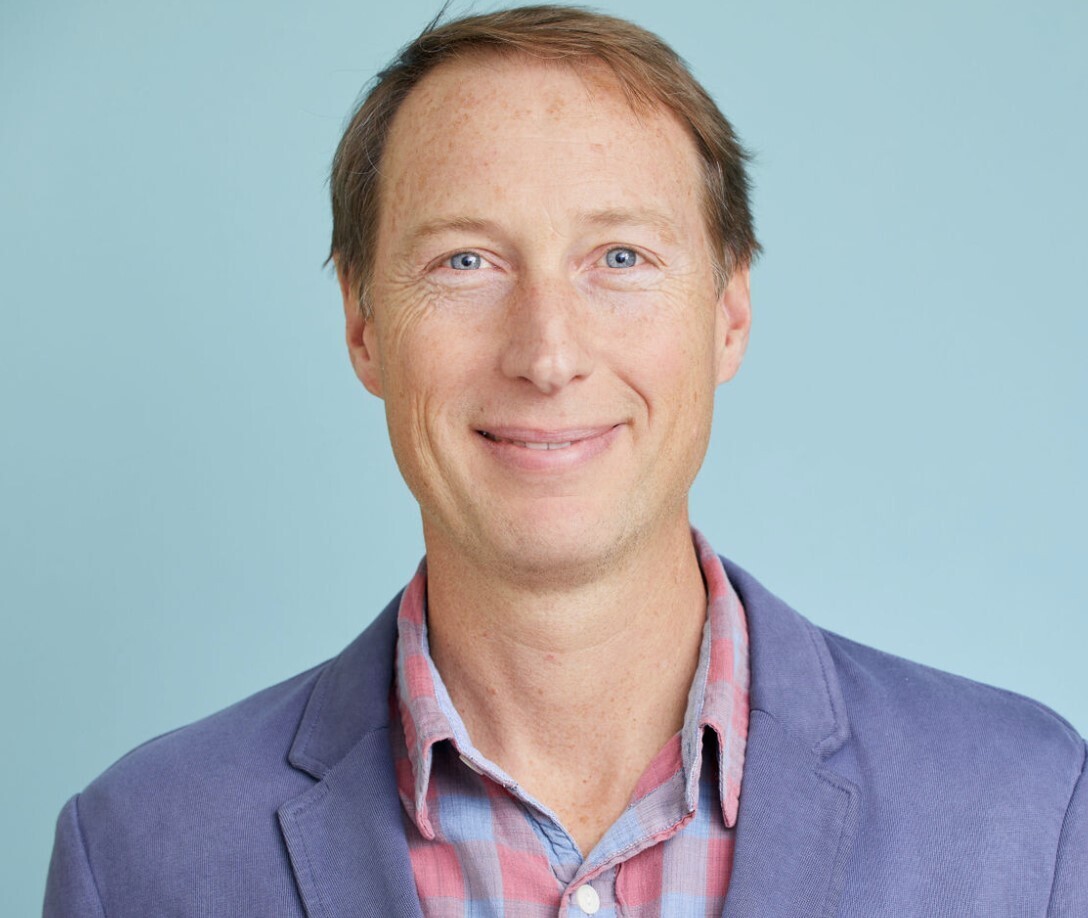 Mark Zuckerberg showcased Facebook’s rebranding to Meta at the company’s annual Connect event last year to reposition the company for the “new Internet,” the Metaverse.

The Metaverse has been around for quite some time as something of an urban legend, perhaps aptly described in the 2011 sci-fi book Ready Player One. That was until some of the biggest names in tech started to invest heavily in related technologies, including Virtual and Augmented Reality (VR/AR), Internet of Things (IoT) and Artificial Intelligence (AI).

Today, AI is one of the most exciting areas of technology to work on. Zuckerberg said the metaverse was something he wanted to work on since even before Facebook was conceived. And the company’s Meta AI research lab is at the forefront of AI and the metaverse.

The new management was greeted with some trepidation. Social media site Facebook, which retains its name, is already infamous for its black box algorithms, which will become increasingly complex under the efforts of Meta AI.

While this news is undoubtedly exciting for enthusiasts and futurists, what are the practical real-world implications beyond the metaverse hype?

To see the The best artificial intelligence (AI) software

Where is the Meta AI?

Despite the initial excitement, Meta AI is years away from reaching its ultimate goal of having a fully functioning metaverse. Meta AI is Meta’s longest planned project, perhaps as big in terms of development time as it is in ambition. But that doesn’t mean it can be ignored, as it has many partially developed applications.

Meta is leading the AI ​​race right now, with many of its apps competing head-to-head with giants in different categories. Meta works on a voice interface like Apple’s Siri or Google Voice Assistant. Meta also competes with VR game consoles such as Hololens with the acquisition of Oculus.

Additionally, some of Meta’s projects include an AI-based image tagging and search algorithm that was shown to be superior to the FBI’s image recognition capability at the IEEE Computer Vision conference. Meta AI can also generate text predictions in messages like the Google Assistant via DeepText.

Facebook has been guilty of a number of ethical lapses over the years and was exposed for prioritizing profit over safety by Frances Haugen, a former chief product officer at the company. On more than one occasion, it has been reported that this prioritization has led to the spread of misinformation and hate speech, which tends to involve more people, and the company has been accused of ignoring the negative effects. social media on teens and other groups. .

A large portion of Meta revenue comes from Facebook Ads. However, advertisements are only useful if the content you find on the site is attractive. Reports suggest that Facebook’s algorithms unilaterally promote engagement and, therefore, could foster misinformation and hate speech.

In response to these claims, Meta announced several changes in June 2022, including:

The latest developments in meta AI

Meta has made the news several times since her rechristening, and it hasn’t all been awkward. Last May, Meta announced that it had created a massive new language model that will be freely available to researchers around the world.

In a move not typical of a for-profit organization, Meta surprised supporters, saying the idea was to “democratize access to large-scale language models, maintain integrity, and prevent abuse”.

This will be the first time that a fully formed language model of this size and scope will be accessible to researchers. The move was welcomed by critics of private and funded research on AI models.

Meta has been full of surprises this year, launching its AI Research SuperCluster (RSC), the world’s fastest AI supercomputers, earlier this year. The supercomputer will accelerate AI research and help Meta build the metaverse. New announcements of the AI ​​effort arrive frequently, the latest being an AI chatbot.

What areas will meta AI influence?

What influence might Meta AI have on the evolving virtual world of the Metaverse?

Your meta life could involve digital clothing and world building, and marketers should take this into account when strategizing to sell through the metaverse. Game developers and marketers are no strangers to in-game marketing and have displayed custom skins, virtual locations, in-game advertisements, and promotional items. The Metaverse would be no different.

The metaverse brings together an alternative online subculture driven by gamers, shoppers, and the brands that serve them.

In December 2019, GTA V allowed players to dress up as protesters in Hong Kong. Players wear black clothes, with yellow helmets and gas masks to spark an in-game riot. Chinese players returned the favor by dressing up as police officers and fighting back.

The GTA incident was a unique phenomenon, showing unexpected ways people could use the metaverse. People from different cultures can unite in groups driven by a common feeling, creating a unique cultural phenomenon.

The metaverse is the advent of a shared and virtual economy. People can behave differently in the metaverse than in real life, creating alternative spending patterns.

Whenever the metaverse moves towards global adoption, people from different economies will be on a shared platform. The metaverse could facilitate in-game commerce. Marks could turn into pseudo-superpowers. Only time will tell how a metaverse might affect what we know about the economy.

Why We Need to Take Meta AI Seriously

If it’s not Meta AI, it could be any other AI project, but the race for virtual world platforms is on. What makes Meta unique is its application-oriented approach. Meta has the advantage of being the parent company of the world’s largest content churning machine, which allows Meta to leverage user-generated data to build its AI.

However, there don’t seem to be any signs of significant disruption and the growth seems to be progressing slowly and steadily. So when someone says Meta AI is a big deal, it’s so broad but perhaps more evolutionary than revolutionary. Only time will tell how world-changing this will be as we wait for more updates from the social media giant – and now AI.